This story is about relationship of father and son.

A 5 year old boy was walking with his father in the village fair. Seeing the lighting, toys, food at the fair, I started urging Father to take everything.He asked Father for the bat, Father took it and put it in the bag.But he insisted, “Dad, give it to me.” 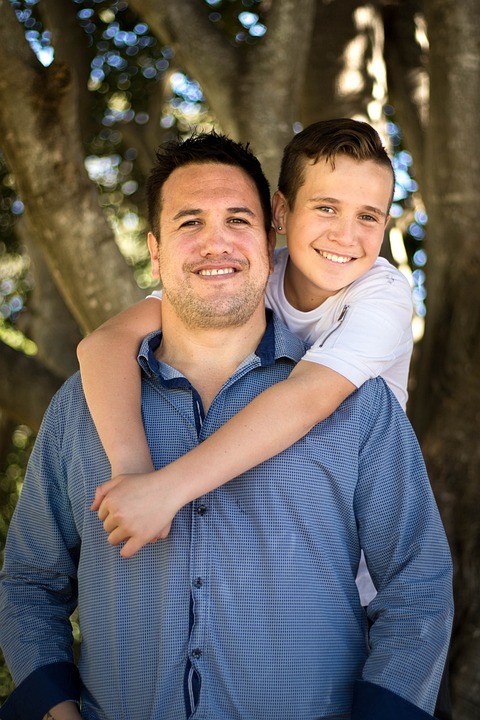 Going forward again, he saw a toy drum. Father took it and put it in his bag.And again the boy said, “Daddy … have mercy on me”.

Going a little further, the boy asked for food. Father took a packet of wafers and gave it to him.Evan he had both his hands full.

Father asked him to put the toy in his bag but he refused.

Going further, he saw ice cream. Stubbornly, he took it too. But other things at hand did not solve it.After filling both hands, he left Father’s hand and started walking.

He didn’t know when he lost his way away from Father, holding a toy in one hand and eating ice cream in the other.

Father was nowhere to be seen in the crowd, so he burst into tears. I threw the toys and food in my hand and started lying on the ground.

Other people offered him toys to calm him down, but he threw them away. And just kept crying doing “Father … Father …”.

Now he just wanted his dad … So it was with us. Money, name and fame are just toys in our lives, we don’t even know when our men lose their hands in the pursuit of earning them.

If we realize in time, well, otherwise these same people have gone so far, that in the rest of our lives, only their memories remain with us …