In this article I have discussed about Importance and worth of Farmers work you should remember.Farmers are backbone of Indian Economy.

The sun had not risen. There was a rattling noise from the street and I got up rubbing my eyes. Looked down from the gallery. Thirteen or fourteen years old Porga had come and stopped just below the society. Sweat on the forehead. The Society’s Watchman was telling him to wait a long time. As he did so, he was begging Watchman to join hands. I called out and told the boy to stop. The boy shook his head. He tied a handkerchief around his mouth and went downstairs.

Two or four women and some men also came and stopped around him. Following the social distance, we all started taking guar and kalingad. In the meantime, he said to one of the boys,‘Grandpa, will you get water all over the copper?’ Grandpa bent his face, ‘Let there be a water tank in the front square. Tithe pe. ‘ ‘How do you feel thirsty this morning?’

The other grandfather smiled and asked. He said, ‘I left the house at five in the morning, sir. We are walking seven kilometers. There was a bottle of water. But, she ran out. 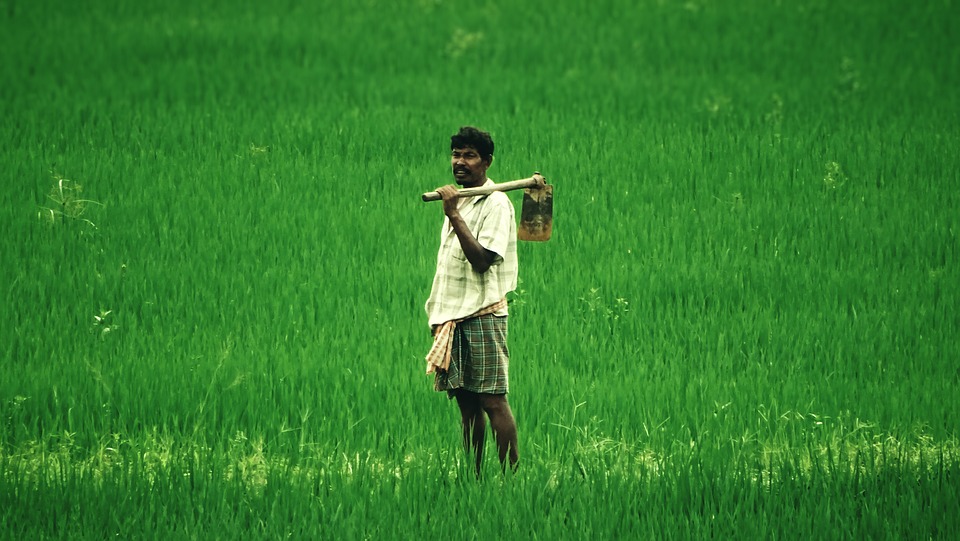 We were all buying ourselves as highly educated,  Well-educated  And rich . Just then a Scorpio came and stopped a short distance away. A bearded man came out of it. He had a bag in his hand. He walked over and put the bag on Porya’s handcart. Saying ‘Come home in the summer, brother.’ The man sat in the Scorpio again and left. One of our grandfathers smiled and said, ‘They have work to do, brother?’ He took Bisleri out of the bag and poured water on his mouth. He then swallowed four times and wiped his face, saying, ‘My father was mine.’

We all swallowed his words at the same time. Still, without lowering her eyebrows, one of the eyebrows raised her eyebrows and said, “There is a Scorpio at home and you are walking so much on a cart.” Twenty-three acres of orchards. There are three floors in the market yard in Pune. But as Tatya says, if farmers like you want to understand the destiny of the people, then this is a huge chance.

Nowadays, people have never treated the poor as badly as they used to. Our business needs that rhythm, Tai. So he sent me a handcart every day. Today or tomorrow I have to take care of all the business. Two and a half lakh goods are leaving every day. You have to understand people’s worth to handle that much. ‘

As his sentence ended, all of us in the society, Tai and Dada, hurriedly went to our flats, putting money in his hands. I was secretly watching from the gallery. The poor man who showed us our worthiness had gone to the next rich man ? To show his worthiness .