Some learned people including lawyers, doctors and diplomats are congratulating Dr. Harshvardhan after he became the chairman of WHO. 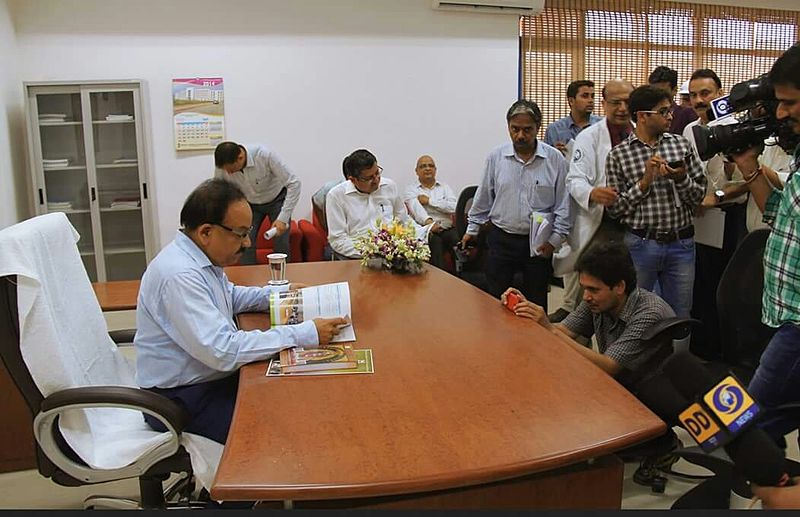 During the Congress government in the nineties, Dr. Harshvardhan presented a program for polio eradication with the help of the Rotary Club. As usual, Shantidharma opposed this. Congress opposed the vote. The constant pursuit allowed for a program in one state as Narasimha Rao was the Prime Minister. She said there was no government aid available. On sundays  government machinery allowed to be use . Harshvardhan did not give up. He carried out this experiment in one state with the help of all the Rotary members and the deficient government machinery. It was a shame that before us, nations like Sri Lanka, Pakistan, Burma were polio free. Behind us was only Afghanistan. The program was not allowed to be implemented across India initially.

Four states were allowed to implement at that time. Later permission was granted to implement it all over India. The Government of India has not spent a dime for this. The Rotary Club gave a polio dose. Amitabh Bachchan did the advertisement for free. Only government machinery used. Rotary also provided breakfast, lunch and tea for the doctors, nurses and health workers. 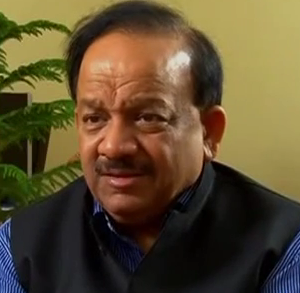 Ungrateful Posters It’s just because of this man that you don’t have a polio lame child in your house. Dr. Harshvardhan can be the recipient of Bharat Ratna for this one work.

Dr. Harshvardhan is Otolayngologist. He is highly educated. They are not greedy for fame. Calm heads are giving good direction to India’s health department. I say this heartily because I was part of the polio free campaign.
this article is based on wording made by sir Rajan Vajrinkar.

Invest in mutual funds for Financial goals of your life.